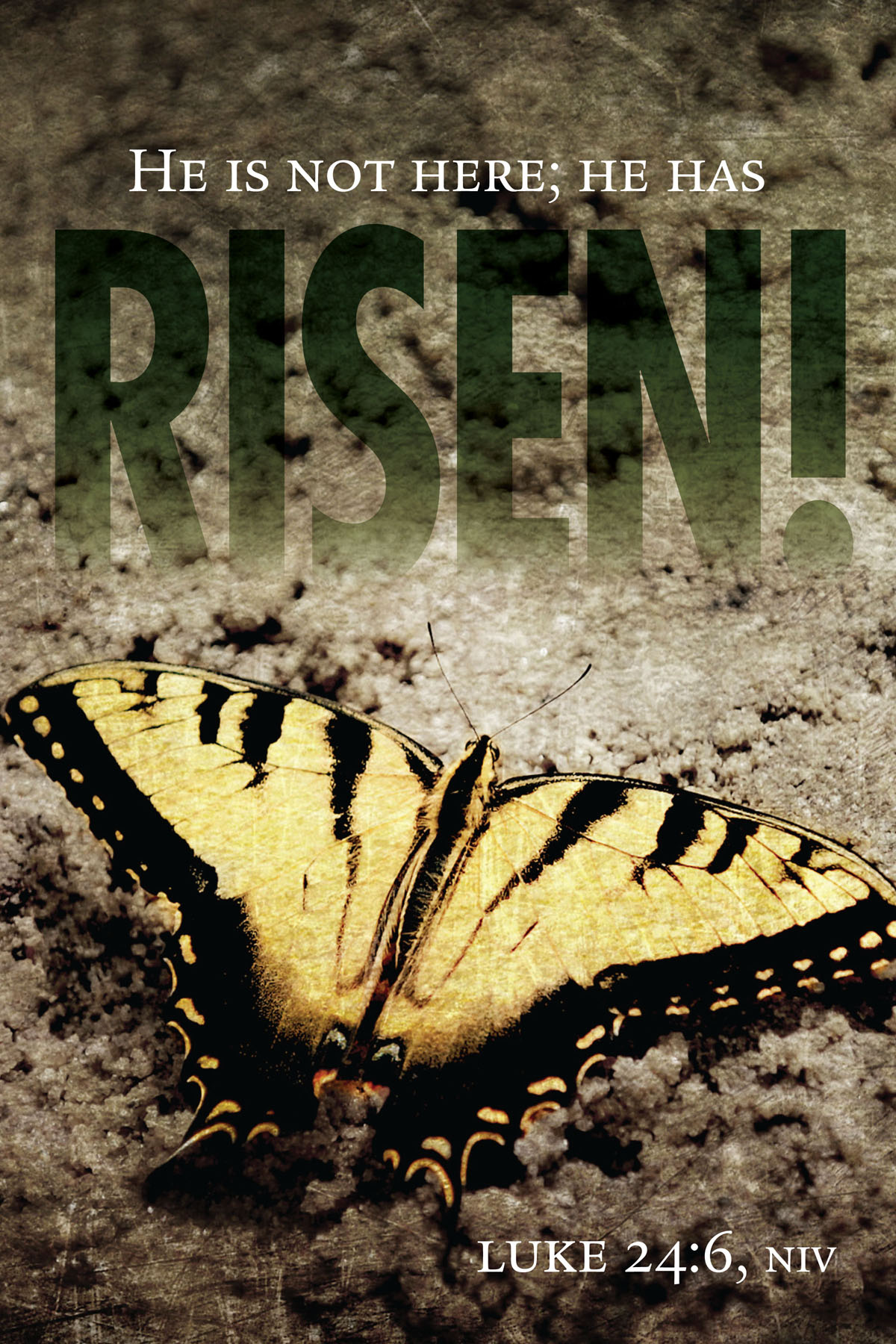 1And he said to them, “Truly I tell you, some who are standing here will not taste death before they see that the kingdom of God has come with power.” 2After six days Jesus took Peter, James and John with him and led them up a high mountain, where they were all alone. There he was transfigured before them. 3His clothes became dazzling white, whiter than anyone in the world could bleach them. 4And there appeared before them Elijah and Moses, who were talking with Jesus. 5Peter said to Jesus, “Rabbi, it is good for us to be here. Let us put up three shelters—one for you, one for Moses and one for Elijah.” 6(He did not know what to say, they were so frightened.) 7Then a cloud appeared and covered them, and a voice came from the cloud: “This is my Son, whom I love. Listen to him!” 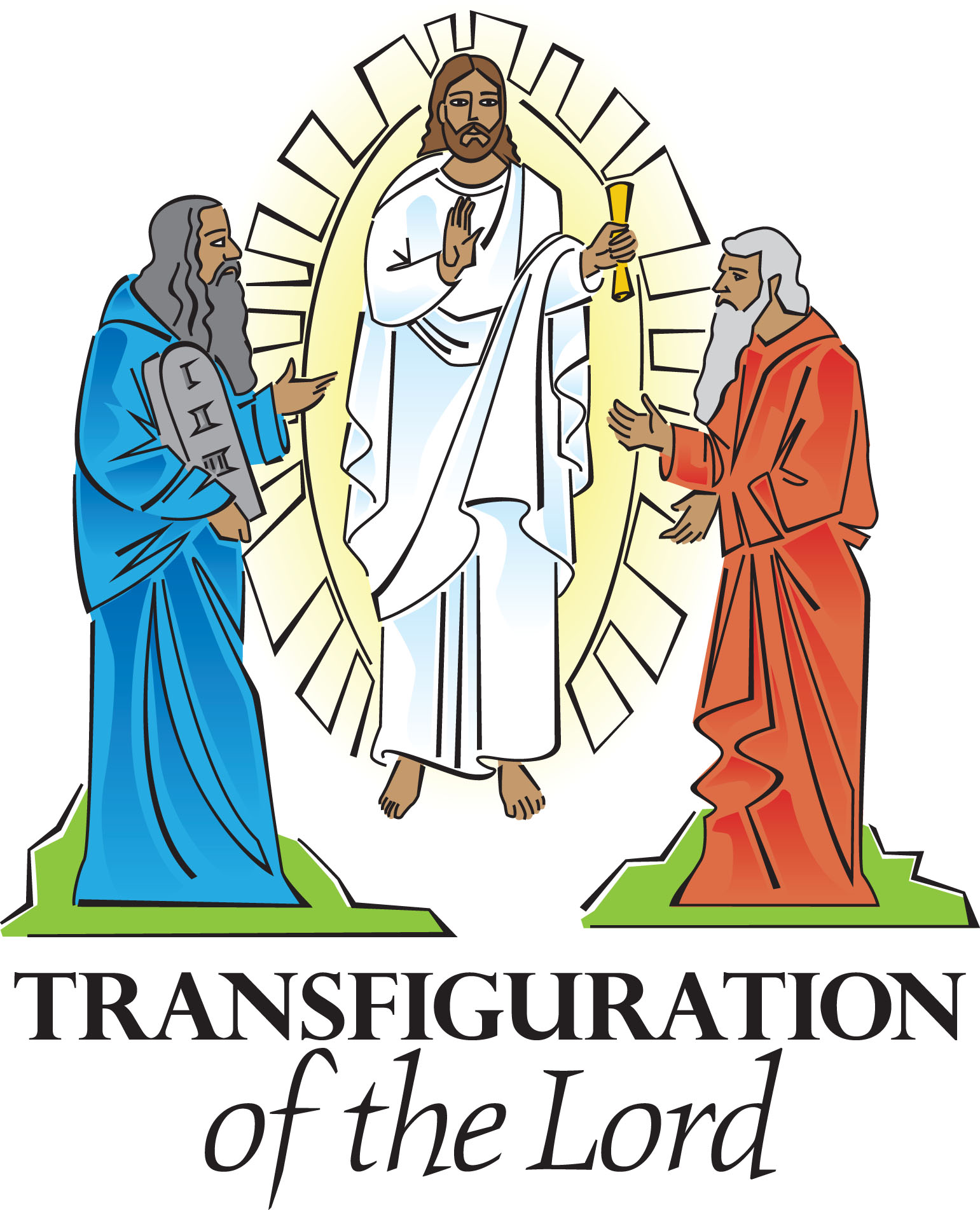